What Is an MVP (Minimum Viable Product)?

An MVP is a minimal version of your product for testing within the market. Building a minimum viable product allows development teams to validate assumptions and get feedback on the product’s core features. This type of development is an iterative process designed to help the product team identify user needs and then satisfy them over time.

The MVP development approach fits naturally with the lean startup philosophy—building products for which there is already a demonstrated desire. Lean startup methodology focuses on creating products that will already have a market as soon as they're launched. Launching an MVP helps a startup gain traction with its core user base while learning about which features can be added to make the product better serve future customers.

Some startup founders aren't prepared to build and launch a minimum viable product, so they may choose to make a prototype or proof of concept to pitch to investors instead. Alternatively, founders may decide that an MVP wouldn’t be enough to help them penetrate a market. In that case, the founders need a minimum marketable product instead, which goes above and beyond what’s only viable.

An MVP is a fully functional version of a product with only the core features. On the other hand, a prototype demonstrates the general idea of a product—like its look, workflows, and user interface—without being fully functional. A proof of concept is less built out than a prototype and demonstrates that an idea is technically feasible by validating assumptions with target users. Read more in our blog, "The Advantages and Disadvantages of Building a Minimum Viable Product."

Why Create a Minimum Viable Product?

So many startups build minimum viable products because it’s one way of quickly delivering a product to capture value while minimizing costs. Nearly a third of startups fail because they run out of cash, so minimizing costs is crucial. Launching the MVP also gets a product to market earlier, which offers two primary benefits:

Despite the benefits of minimum viable product development, teams occasionally encounter pain points as well. For example, groups that launch an MVP and then never look back are unlikely to find success because the MVP is meant to be a starting point, not a final destination.

Additionally, MVP development can fail when teams ship something before it can even be considered genuinely viable by the desired user base.

Finally, groups may not wish to launch an MVP when stealth is of the utmost importance, and there is a risk that your competitors can catch up if they get a look at your product.

If the benefits of developing an MVP outweigh these potential problems, here’s your step-by-step guide to creating a minimum viable product.

How to Build an MVP?

After building a product and including enough of the core features, you’re ready to launch the MVP. Understandably, the minimum viable product might not be as polished as it will be in the future. Still, by the time it launches, it needs to be usable and engaging enough to satisfy your first group of users.

To see how startup MVPs become giants, consider some of the following examples:

Each of these examples succeeded because the teams did minimum viable product development the right way. The founders set out to solve a simple problem and did so without unnecessary bells and whistles. They also kept going after launching an MVP, validating their expectations about the market and user needs to continue iterating on the product. This process is how startup founders bring their ideas to life and make continuous improvements over time.

Millions of users are building and launching businesses on Bubble—many have gone on to participate in top accelerator programs, such as Y Combinator, and even raised $365M in venture funding. Bubble is more than just a product. We are a strong community of builders and entrepreneurs who are united by the belief that everyone should be able to create technology. 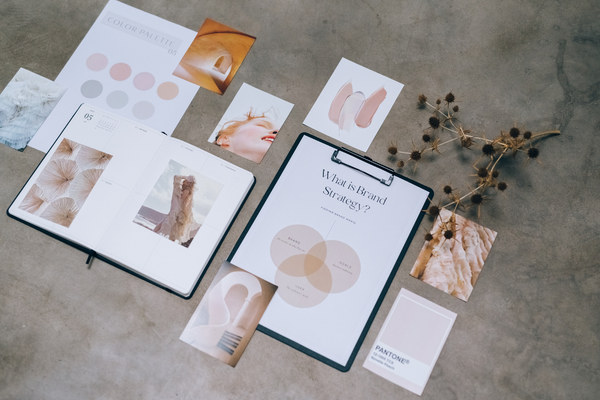 Building your brand from the ground up can be intimidating. Here's how to brand your business for long-term success, in 5 simple steps. 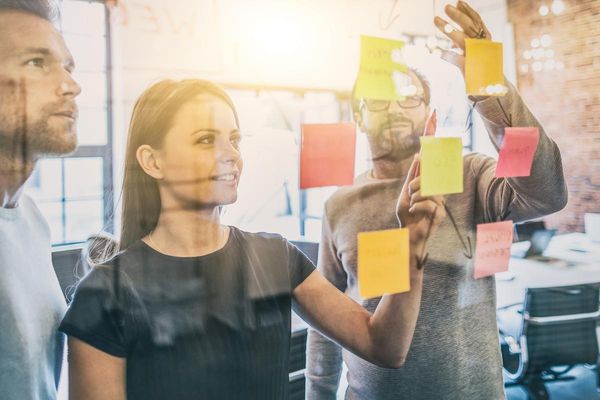 Building an MVP can give your startup an edge, but there are pros and cons. Here's our quick roundup of the advantages and disadvantages of a minimum viable product.