Bubble’s mission is to make technology more accessible for everyone. In pursuit of that goal, we’ve made Bubble a no-code solution that enables anyone to build web apps, whether they know how to code or not.

The Bubble platform itself, however, exists because of code written by our stellar engineering team. (They code so you don’t have to!) But even our engineers are not doing it alone: open-source projects—software that developers share for others to use under public licenses—are an integral part of our tech stack. Open-source software has a direct impact on Bubble, as well as countless other products and platforms. We greatly appreciate the developers who contribute their work to the world in service of the same mission of making technology more accessible.

Since open-source projects are available for anyone to use for free, the open-source ecosystem mostly relies on corporate funding, and smaller projects can struggle to get the resources they need to dedicate time to maintaining projects. Sentry’s Head of Open Source, Chad Whitacre, estimated in 2017 that $2,000 per engineer was an appropriate cost for the use of open-source software—but it’s not clear how much companies pay for OSS, or if they pay at all. Transparency around donation amounts is fairly rare.

We were inspired by Sentry, who wrote late last year about their donations and why open-source is important to them, to start paying it forward ourselves and contribute to a more transparent ecosystem.

A little about why we chose each of these projects, which were nominated by members of our engineering team:

PLV8: PLV8 is a wrapper that allows us to write code for our database in JavaScript instead of having to use Postgres’s procedural language, ultimately making our database code much easier to maintain.

node-postgres: Node-postgres has been an integral part of Bubble’s stack for over 7 years and it’s been primarily maintained for over a decade by a single author (@brianc). Node-postgres allows us to maintain fine-tuned control over our databases, and it’s frequently updated to keep pace with changes to both the Postgres and node.js ecosystems.

Papa Parse: Papa Parse helps us parse .CSV files by separating out each line, recognizing delimiters, and keeping quoted strings as a single text field. Papa Parse is optimized for performance to parse files as fast as possible. Being able to efficiently and quickly process these files is important for us, making onboarding to Bubble simpler for users who use manual spreadsheets or who are migrating data from a different platform.

This is just the beginning of our commitment to supporting open-source software. We’re committing to a yearly donation in support of open-source projects, especially projects that we use to help build Bubble. Every year, our engineering team will collectively nominate projects they think we should support, and our total donation amount will grow as Bubble grows. We hope sharing our donations encourages others to do the same. We’re excited to do our part and help keep open-source software available and accessible to all! 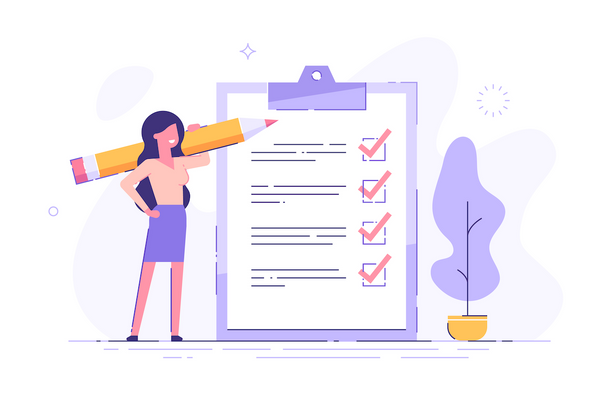 Don’t have the time to develop a formal business plan for your startup? Here’s how to create a lean business plan to put things into motion. 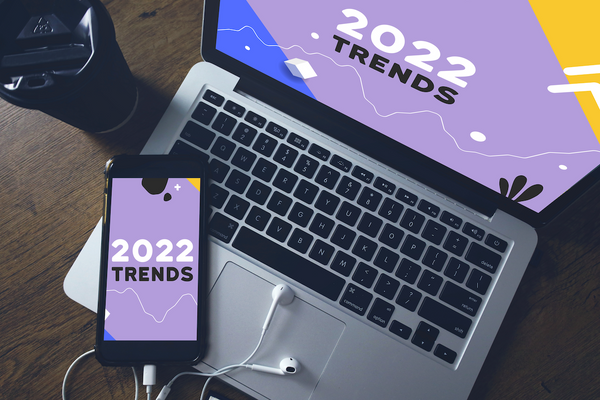 Users expect modern web designs these days, and you can use some of the best website design examples to invigorate your online presence in 2022.