It’s never been more straightforward to create a market-ready application without a single line of code. No-code platforms like Bubble allow creators to build powerful, responsive web apps that can rival and even outperform traditionally coded apps. As no-code tools continue to mature, their tooling and integrations, the number of things that can only be done with code is rapidly decreasing. No-code means more people creating robust, complex web apps because they don’t have to learn a whole programming language just to dip their feet in.

What exactly is no-code development?

No-code development is a form of programming, except instead of typing lines of text, you’re building with a visual logic that maps more directly to the way most of us understand cause and effect. “If I click a button, this should happen.” Instead writing code, no-code tools like Bubble allow you to drag and drop the elements you want in your web app and create workflows from there.

What is low-code? No-code and low-code are alike and thus often feature similar elements, like a visual programming environment. However, low-code tools like Appian or Mendix are generally intended to work on or alongside traditional code and are often designed for programmers. No-code tools like Bubble do allow for some level of customization with Javascript, but Bubble’s large and growing collection of integrations is making that less and less necessary.

The top 5 reasons to use no-code

Some misconceptions about no-code

No-code is limited. Bubble is the most powerful no-code tool available. Anything you can make with a text-based programming language, you can make with Bubble by combining elements and workflow actions in different ways. It’s also partly because Bubble is designed with certain assumptions in mind. For example, most people creating apps are doing so with the intention to have users, so Bubble has a built-in User data type and features that allow anyone to build a responsive user interface.

No-code platforms aren’t equipped to handle privacy. With Bubble’s Privacy Rules, you can keep a tight handle on who can access your app’s data and how. Bubble apps are also hosted with a state-of-the-art security infrastructure.

No-code doesn’t take effort. OK, look. The fact is, any programming project is going to take some time—no-code is a time-saver, but it’s not mindless work. In fact, part of the drive behind no-code tools is to empower people to approach programming in a more intuitive way. Whether it’s Webflow, Retool, or Backendless, there will always be a learning curve. It’s just not as steep as, say, learning a handful of programming languages to build a tech stack from a blinking cursor.

Why no-code, why now?

Startups and companies that build on no-code can succeed by leveraging the speed, iterability and relative affordability of no-code to their advantage. Here are just a few apps that successfully raised funds by prototyping and building with Bubble:

No-code as a concept isn’t new, but powerful no-code tools like Bubble are finally bringing visual programming to its logical endpoint. It’s not just Bubble—no-code platforms are rapidly expanding as younger no-code tools gain footing and established no-code platforms continue to grow and evolve. No-code development is the future of programming for both engineers and non-technical people, and it’s undeniable that no-code platforms put in the work to allow makers and creators to build quickly and intuitively.

What can you create with no code?

Learn to develop with no-code for free with Bubble:

To get started with your no-code development journey, join our growing community of Bubblers by signing up for free. Then, check out our Bubble Academy for video tutorials, lessons, and documentation to start getting familiar with the Bubble editor.

Bubble is a leader in the no-code movement. Bubble offers a powerful point-and-click web editor and cloud hosting platform that allows users to build fully customizable web applications and workflows, ranging from simple prototypes to complex marketplaces, SaaS products, and more. Millions of users are building and launching businesses on Bubble - many have gone on to participate in top accelerator programs, such as Y Combinator, or raise $365M in venture funding. Bubble is more than just a product. We are a strong community of builders and entrepreneurs that are united by the belief that everyone should be able to create technology. 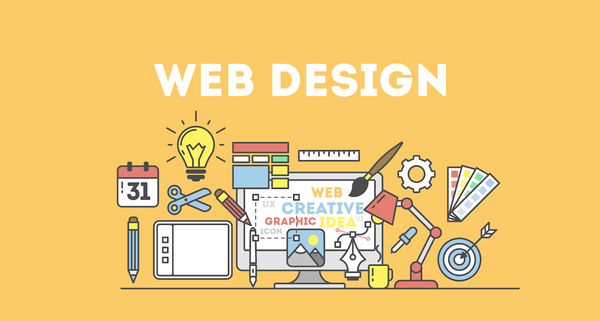 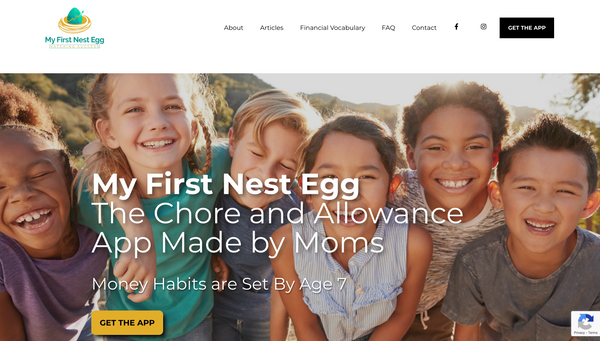