As we talk about what we do at Bubble with engineers, we face of lot of skepticism regarding the feasibility of the project. Many of them tell us they don’t believe it is possible to actually build a product that is scalable and customizable without code. “At some point”, they say, “you’ll have to get in the code to make sure it works reliably”. To me, this reaction is hard to understand, especially coming from engineers.

Yes, what we’re trying to do at Bubble is solve a hard problem. But why should it be impossible? In the early days of computers, people were programming by taking full control of the motherboard. At that time, it was probably crazy to think someone could build software without worrying about each component of the chip. Who would have thought you could rely on existing concepts, such as the mouse or the screen, and not worry about those hardware components anymore? It must have sounded crazy.

And yet it happened. A higher level of abstraction appeared over time, making programming way faster and easier. Today, only rare circumstances require someone to get back to the very fundamental components of the device. What we’re trying to do with Bubble is exactly the same concept, just at an even higher (more abstract) level. So yes, it may be outlandish for some people that we’re trying to build a platform where a user can build and scale something like AirBnB without coding.

And still, we made it real, and will keep pushing hard on the limits.

Engineers, people who actually need to know how the code works, should be spending significantly less time reinventing the wheel. Instead, they can build libraries to a new standard, and then integrate them into platforms like Bubble for everyone to use. Coders will still write the code in terms of new widgets, plugins, and features — and if it’s necessary to dropdown to a lower-level language like Javascript in order to tweak things, then that will always be an option.

But for most everyone else, this knowledge isn’t necessary. 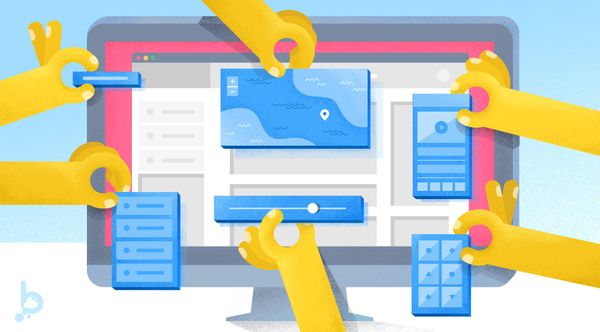 And how did it clone Twitter with no code? 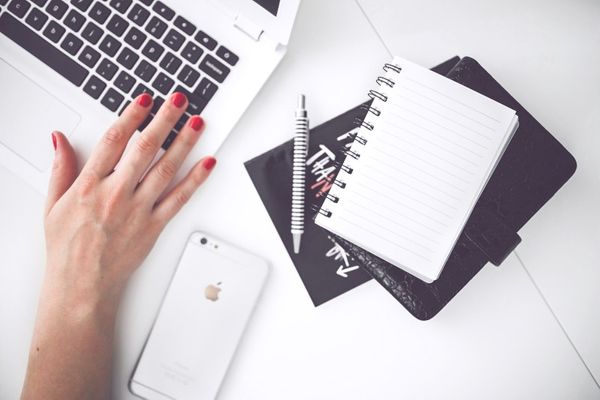