In recent years, businesses have started seeking funding, mentorship, and support from startup accelerators and incubators. These programs are designed to help startups grow faster than they would on their own.

By mid-2021, accelerator programs in the United States had made over 19,800 investments in different startups. Each of these young brands applied and, typically through a rigorous selection process, was selected to participate in the program.

If your startup is considering pursuing an incubator or accelerator program, here are a few of the top programs to consider.

When startup accelerators come up in conversation, Y Combinator is always in the discussion. The program launched way back in 2005. It was the first accelerator to truly sport the revolutionary idea of seriously investing in startups as a business model.

The program selects startups twice a year and invests $500,000 in each business. They also work with companies for three-month stints to prep them for further pitches with investors.

As of mid-2021, Y Combinator had made a staggering 3,777 investments. Hundreds of these have exited the program and gone on to find success, including major names like Airbnb, Stripe, and Instacart.

While a venerable player in the startup accelerator game, Y Combinator has a modest 9.7% exit rate. For this accelerator, it's more about prestige and size than an overwhelming track record for success.

Techstars is another massive accelerator with a robust track record of over 3,000 investments. The program has multiple locations, including Boulder, Seattle, Chicago, Boston, and New York City.

The accelerator runs on a 3-month cycle and has six different application periods per year. After accepting applications, the Techstar team spends several weeks reviewing the startups and choosing candidates.

The exit rate for Techstar startups depends on the location. Certain campuses, like Boulder, Colorado, have a staggering 25% exit rate. The entire company, on average, hovers around an average of 8.2%. Even so, many prestigious brands have gone through Techstars’ program, including up-and-coming companies like DigitalOcean and ClassPass.

500 Startups is the incubator behind a wide variety of top tech companies, including Credit Karma, Canva, Udemy, and TalkDesk. The accelerator has a sprawling network of programs in the United States and around the world.

500 Startups also has a well-defined focus on tech companies and already has accelerated more than 50 brands, each valued at $1 billion. The early-stage startup accelerator accepts applications on a rolling basis. These are given a $150,000 investment and access to a comprehensive 4-month accelerator program.
Another big operation with over 2,600 investments already made, the program has a collective exit rate of 10%, which is impressive for such a massive organization focused on a competitive field.

Founder Friendly Labs puts a different spin on the idea of a startup accelerator. The organization doesn’t provide cash grants or intensive programs. In fact, it recommends that young brands looking for fundraising support, in particular, consider other accelerators.

Instead, FFL is run by and focused on experienced professionals that hale from tech giants like Google, Apple and Cisco, to name a few. The program is also equity free. Rather than placing emphasis on giving and receiving money, the organization consists of dozens of individuals with elite executive experience on staff.

Together, they offer support, community, and certain software credits to help busy entrepreneurs get their ideas off the ground and running. In the last 10 years, more than 100 startups have graduated, with many of them later acquired by the likes of Amazon, Dropbox and Yahoo.

Due to its different, more established approach to accelerating startups, FFL has only worked with a total number of investments in the lower hundreds. However, where this program has shown its strength is its exit rate, which stands at a jaw-dropping 20.7%.

If Y-Combinator is known for its quantity of investments, AngelPad has a reputation for the quality of its startups. In fact, the company is frequently referred to as the “Anti-Y Combinator.” Its competent, comprehensive approach to incubating businesses has earned it recognition as the #1 U.S. Accelerator.

AngelPad has more investments than Founder Friendly Labs, but not by much. It only reached 150 total investments in the first eight years of its existence. Not surprisingly, AngelPad’s smaller scale has also allowed it to cultivate an impressive exit rate of 20.3%.

The seed-stage accelerator program has a presence on both coasts, operating out of New York City and San Francisco. It only chooses 15 teams from a massive pool of around 2,000 applicants yearly. The results speak for themselves, with highfalutin brands like Postmates, Vungle, and Iterable claiming to be alums of the program.

Tips to Get Into Top Startup Accelerators and Incubators

If you’re considering applying to a good accelerator program, you want to go about the process thoughtfully. Here are a few tips to keep in mind, including:

If you want to stand out from the competition in the startup phase, it’s important to prepare. Use these tips to sharpen your pitch and make your light bulb idea irresistible.

It doesn’t matter if you call it an accelerator or an incubator. If you’re looking for support (financial or otherwise) for your startup, a program like those listed above can be a great option.

Consider the strengths and weaknesses of each company. Then choose the best one for your situation and take the application process one step at a time. 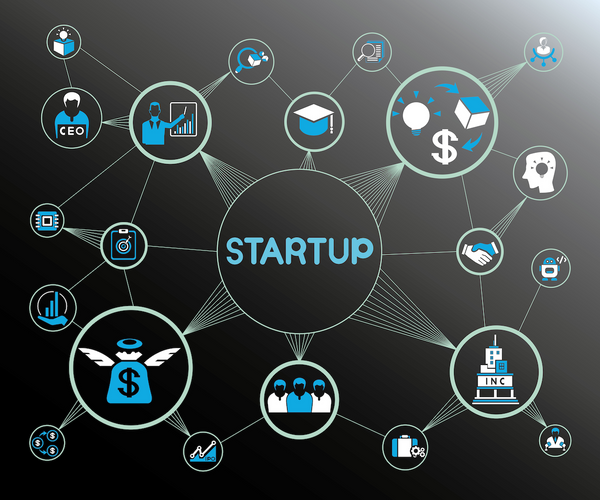 This is our latest look at seed funding for startups, including pre-seed funding and what you need to get a seed investment. 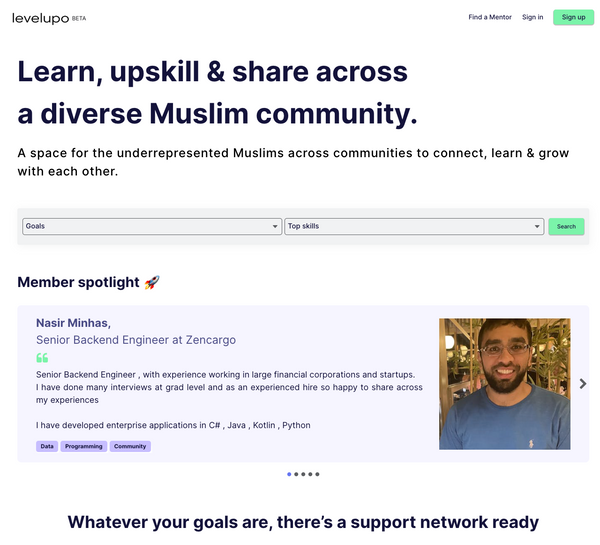