At a very young age, Stephen Campbell became interested with creating projects of his own. “When I was a kid, I remember asking my mom, ‘what do you call a guy who creates things using toy parts?’ Her answer was that those people were called 'inventors,' and from then on I’ve had a fascination with creating new things,” he says.

Since then, his passion has led him through graduating with honors in Chemical Engineering at the University of the West Indies and working as a processing engineer at Jamalco, a Jamaican mining company. He eventually ventured into tech out of his desire to work from home. His passion for tech ultimately led him to discover no-code tools like Bubble, which have empowered him to create multiple tools that reached the top of Product Hunt's daily rankings, without needing to write code.

In 2020, Stephen had been creating websites and selling their domains on his own for several clients. "One day, I had a client that wanted a no-code domain tailored for them. I was not familiar with what no-code design was at the time, so I went looking and fell into a sort of rabbit hole on the subject," Stephen explained. "I looked for the most prominent no-code tools that would allow me to have the best possible functionality, and that is how I came across Bubble." Before then, Stephen had to rely on Wordpress to create templates for his websites.

"When I used to work with Wordpress, I had a lot of challenges with writing copy for different websites. So I thought, 'why not integrate a web page with OpenAI’s GPT 3 with a web app that allows me to write copy?' And so, that’s how VirtualGhostWriter.com was born."

Stephen's Virtual Ghost Writer was ranked Product Hunt's #5 Product of the Day when it launched in December 2020, and to this day it continues to help its users with their writer's block.

He also created the no-code website Tiny Acquisitions, a marketplace in which creators can sell their small web-based projects for up to $5,000 dollars. Stephen says that the app was made for "developers, makers, creatives—anyone that wishes to sell a digital asset." He used a canvas from Airdev to help him design the webpage, but he built the most critical workflows related to the app’s back-end automated email system, which sends notifications to its users on a regular basis. Tiny Acquisitions has users all over the world, and frequently oversees transactions in the thousands of dollars. Tiny Acquisitions was also Product Hunt’s #3 Product of the Day in September 2021, and just a few days later hit more than 1,000 registered users on its platform.

Stephen’s future as a no-code entrepreneur

Today, Stephen is incredibly proud of the impact he has left on his clients. “There is a joy that comes along with delivering quality service to people. The feeling that you get when you see a customer happy is one of the best feelings that I’ve ever felt,” he says. His take on the field of entrepreneurship is that it should be centered around positively impacting the lives of consumers, whether it be through a simple material product or through an elaborate internet service. And Stephen’s services are certainly desired by the community: Tiny Acquisitions has seen tens of thousands of visits since it became Product of the Day on Product Hunt, and his company continues to get requests for new custom domains and sites.

Stephen believes in the endless potential of no-code tools such as Bubble. “I think that Bubble will emerge as the ultimate web app creation tool." Moreover, he believes that no-code tools can help democratize the field of technology creation, turning software into a more inclusive space for everyone.

Fodmapedia allows users to search for different types of foods related to the low-FODMAP diet. 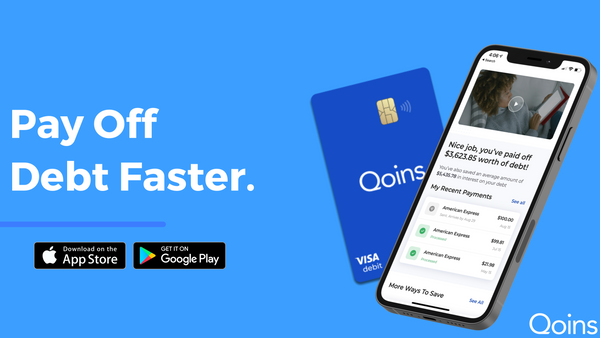 Learn how you can help support one of our amazing no-code startups with a unique crowdfunding opportunity.