We chatted with Intro2 founder, Trevor Goss, about building an app that connects the startup founders with investors. Goss created Intro2 to solve ongoing frustrations he experienced with the current startup fundraising model. After he struggled to find investors for his previous startup company, he decided it was "the time to act," ultimately selling off the previous startup's furnishing inventory and throwing every ounce of energy to build Intro2.

Tell us about your app and how it works.

Intro2 is essentially a dating app for startup fundraising. It uses data science to automatically connect startups to their best investors at scale. When a founder signs up, she is prompted to enter details about her startup. When she does, Intro2 compares her startup to what each investor on the platform is looking to fund and ranks how well her startup compares to each. When she goes to send out intros, the app sends them to the best possible matches for her startup, in order. So if the founder wanted to get introduced to 20 investors, Intro2 would send out intros to the top 20 investors for her startup, determined by data science. Even better, if a given investor doesn’t respond, Intro2 will work down the list and send an intro out to the next best investor, and so on, until the founder gets all the introductions she originally wanted.

Intro2 is transformative because no longer do founders need to spend weeks creating a target list of investors, navigating LinkedIn looking for someone to make a warm intro, writing emails, following up over and over, etc. Intro2 does all that automatically in a few clicks, for around $2 per intro. This is a 10x improvement on how startup fundraising gets done, and turns it from a process into a product.

I’m a career founder. This isn’t my first rodeo. But no matter how many times you go through the fundraising process, it’s always a grind. There are so many things you have to juggle at the same time when starting up. The hardest aspect is trying to do all the CEO parts, while simultaneously being the ops guy running your company, dealing with customers, generating revenue, building the product, doing all the legal stuff, etc. No one part is that hard, but there are just so many things that demand your attention all at the same time.

I was one of the earliest adopters of no-code tools years ago, even before that term became en vogue. I had previously used tools like Webflow and Airtable for many years, and while each is great in its own way, there are limitations to how far you can go with those tools. With Bubble, there are no such limitations. Whatever you can imagine, you can build it in Bubble. I’m not a software engineer by training—far from it, I went to Cornell’s school of Hotel Administration. But in today’s world, background and experience are far less important than raw desire to build something. If you’re hungry, committed and tenacious, you can teach yourself how to build anything.

"Whatever you can imagine, you can build it in Bubble." -Trevor Goss, founder of Intro2

I looked at a few options including Adalo and Bildr, and those are great tools too. In fact, I’m really excited about where the whole no-code ecosystem is headed. But what stands out about Bubble is its maturity. It’s the OG, it’s been around for a while, and because of that it’s more feature complete and there are a LOT of video tutorials that you can watch to learn various development techniques. I’d be remiss if I didn’t mention Gaby Roman here, founder of the Coaching No-Code Apps site. She has an awesome Youtube channel, and I’ve watched so many of her videos, I feel like I know her personally. Her tutorials were mission critical to my dev effort, and I can’t stress enough how important they were to me being able to build Intro2. Gaby, if you read this, you’re awesome! A very sincere thank you!

Intro2 is currently in Private Beta. Since this was the first app I’ve ever built, I wanted to make sure everything works as intended for the first cohort of users. The first milestone was really just getting it to the finish line where I could say it was done. But with all tech products, you’re never done, just done for now.

The next goal is to get to 500 users. While that doesn’t sound like a lot, for this sort of an app and with our business model, it will be a great mark to hit. I’m confident I can do it inside of 3 months.

My hope is Intro2 can transform the way startups get funded. In the wake of COVID, at a time when so many businesses have struggled and many have had to shut their doors permanently, I’m hoping Intro2 can play a role in getting founders the capital they need to start/grow their businesses, and in so doing put America back to work. My thesis is that private capital—and not banks— will lead the way in funding many new business ventures. While Intro2 was built with high growth tech companies as the primary use case, there’s no reason that more traditional small businesses can’t use it too. Small businesses and entrepreneurship form the backbone of America’s economic power, and we need to get them growing again. It’s imperative. Intro2 is just one little part of that narrative, but my hope is that it will have an important role to play. 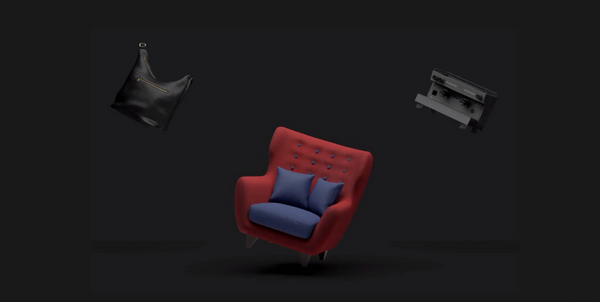 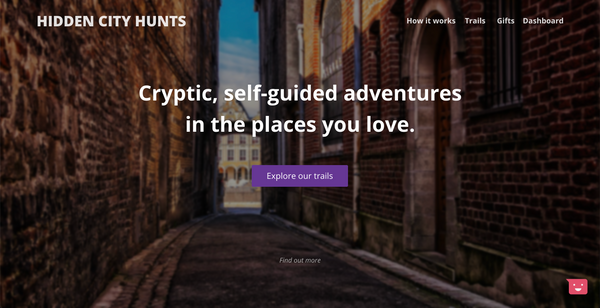