We spoke with My Food Story founder, Nicolas Bousson, about creating an app where people can read stories about the impact food-production businesses have on the environment. Nicolas previously worked as a particle physicist and co-founded an AI startup called DreamQuark, which is now Series-B funded. He describes finding Bubble’s no-code web editor as “love at first sight.”

What problem does your project solve?

Nicolas Bousson: The world’s food production system has a negative impact on various ecological issues, especially global warming. When it comes to food production, there is a significant lack of transparency, which makes it challenging for consumers to make informed decisions. Many people want to know everything about how their food is produced, including its impact on animal rights. Others want to make sure that their purchases contribute to the local economy.

My Food Story encourages transparency and traceability by helping consumers locate shops that provide them with information about how their food is produced. Businesses can create their own virtual store on the app, as well as write stories about their products that feature pictures, videos, ingredients, and more. The app also includes an assessment of the business’s impact on the world using 5 axes: environment, health, social, animal wellbeing, and transparency level. Some “product stories” can be found in-store via QR-code scanning.

Two of our team members, including myself, are former particle physicists who worked at CERN, the European Organization for Nuclear Research. In fact, we worked on the team that discovered the famous Higgs boson back in 2012. After that, I helped co-found an AI (deep-learning) startup called DreamQuark (now series-B funded). I eventually left DreamQuark, started freelancing, and founded My Food Story. I discovered Bubble in a workshop.

Initially, we intended to use Bubble to prototype our app. But working with Bubble was truly a “love at first sight” experience, so we continued using the product to develop our own app. Bubble helps us automate the work that most developers do not like doing but are nonetheless some of the most crucial components of building an app: databases, backups, versioning, and scaling. As a startup, we want to focus on the important stuff, such as user experience and onboarding new staff quickly. Our last intern picked up the ins and outs of Bubble after two weeks!

What has been your traction or success so far?

We recently onboarded our first batch of producers and consumers in the South-East region of France. Our customers provide great feedback, which has helped us improve the experience for future users. At the moment, we are developing and expanding our network with the scalable infrastructure that we currently have in place.

Customers will be able to buy directly from the app soon, and we are also working on creating modules that will allow customers to interact directly with producers. My Food Story’s goal is to give more visibility to transparent food production companies so that individuals have the necessary information to make informed choices. 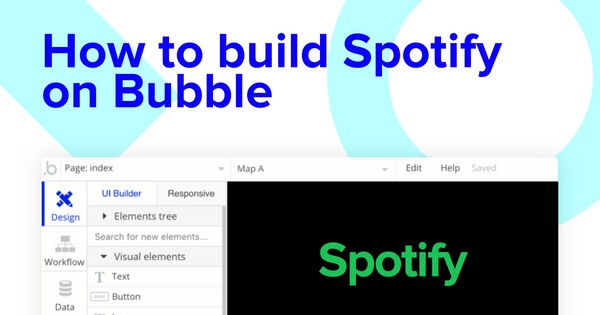 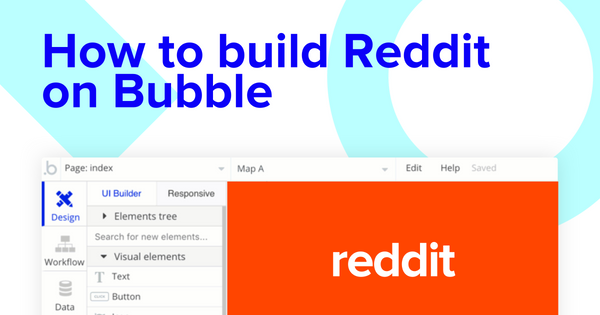