We spoke with RydeSplit founder, Calvin Kabanda, and his team about building an app that arranges carpools for people who are traveling in the same direction. Calvin believes that transportation should be sustainable, affordable, and comfortable, so he decided to create carpool networks in order to address congestion and traffic issues in major cities. Looking to build his app quickly, he turned to Bubble, which allowed him to prototype his app using the no-code platform’s plugins, elements, and integrations.

What problem does your company solve?

Calvin Kabanda: There are two main problems facing transportation today. 1) Public transportation is crowded, especially during rush hour, so taking trains and buses can be quite uncomfortable and 2) Highways are congested with traffic, which means that people are spending too much money on gas. We believe that arriving at your destination should be affordable and comfortable, so we decided to build RydeSplit, a mutual transportation network that functions like a carpool service.

After signing up, users fill out their weekly with either ride offers or ride quests. Our app then connects them with fellow drivers and passengers. When a ride offer or request matches the user’s, we send them a notification. “Ryders” (the people who are not behind the wheel) split the cost of the trip with the driver, thus making the trip more affordable for all of the parties involved.

The founding team has a background in software development. Since we had full-time jobs, it was important to us that we gauge the interest of our idea/hypothetical concept as quickly as possible. To that end, we tried out a few no-code platforms, and Bubble became our favourite prototyping tool.

Bubble provided all the necessary elements, plugins, and integrations. Taken together, these elements made it possible to bring our carpooling app concept to life. There’s a lot of “boilerplate” code that we don’t have to worry about when we’re programming with Bubble, which allows us to focus on the elements that matter.

What has been your traction or successes so far?

We’ve gone from prototype/MVP to beta, and before the Covid-19 pandemic hit, we had started partnering with construction companies. One of our initiatives is building customized carpool networks around construction sites so that workers can easily split rides to and from work.

What the post-COVID-19 future looks like and how we will be affected by the pandemic still remains to be seen.

What are the future plans for your app?

Obviously, we understand that "back to normal" won't be the case for rideshares, at least until a vaccine is in place. However, we also understand that once all lockdowns are lifted, people are still going to need to get from point A to B. In response to the crisis, we might decide to limit the number of bookings a driver can accept within the App. Currently, we base this on vehicle capacity, but that's going to change. 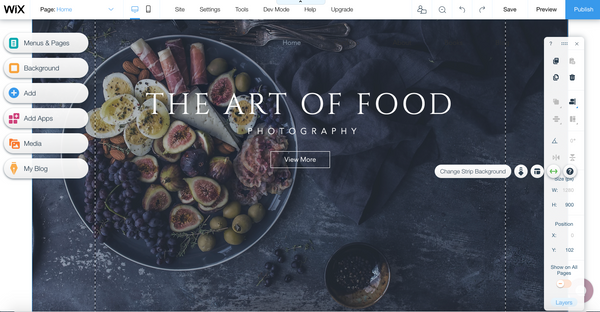 Evaluating Wix as a no-code website builder, based on features, functionality, pricing, alternatives and comparison. 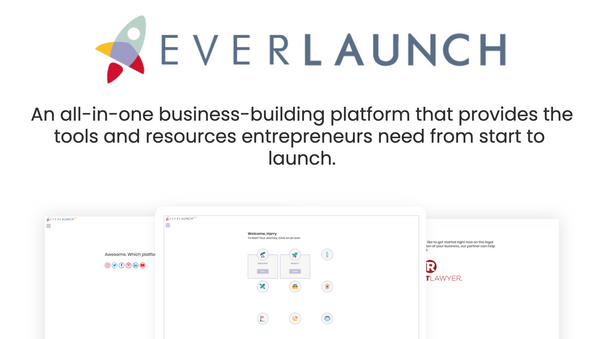