Joel Loyol, Founder of Wacht, combines the functionality of Reddit with the nostalgia of MTV for an experience that makes discovering music videos easier in the modern age. Without any previous knowledge of coding required, using Bubble to create Wacht was "a no brainer," says Loyol.

Wacht is a music video discovery platform that works similar to sites like Reddit and Product Hunt. I made it because I missed the experience of watching music videos on MTV. It was great having that dedicated space for just listening and finding new music. I still remember being 13 seeing a music video for The Strokes and being mind blown by how cool they were. Hopefully, I can recreate that experience for someone else.

The site is a list of music videos that you can watch that are submitted daily by users. Users that submit a video tag the content by genre, format, and a short title. Viewers are then able to upvote/recommend the best music video content to the top of the site.

I am a UX / Product designer and before that, I launched two products. One was a nootropics supplement and the other a Halloween mask of the popular meme Doge, I know a bit random. I’ve been kicking around with this idea for about two years or so. I had made some mockups and was trying to figure out how to get it made. I made a post on Indiehacker looking for a dev when someone recommended Bubble. At first, I wasn’t sure that I could build Wacht with it but then a few months later I saw the nucode.co and realized immediately that it would be possible.

Bubble felt like a no brainer; it was the path of least resistance. I had tried learning to code a gazillion times and it never really clicked. With Bubble, I was immediately quite familiar with it because it resembled a lot of design software. Having the ability to iterate so quickly at an early stage is priceless. My site has changed so much in the last week alone.

I made a pivot in September from podcast content to what it is now music videos. It solved a lot of problems and the reception has been night and day. I would say I’m still very much in the product iteration cycle, so every time I figure out a feature or design element that just fits perfectly, I get super excited.

The focus right now is to build a great product that people want to come back to and use. Long-term I want to broaden the variety of content that gets shown on the site by launching new channels.

Goodstead is a financial planning roboadvisor for the common worker that makes it more efficient to save money. 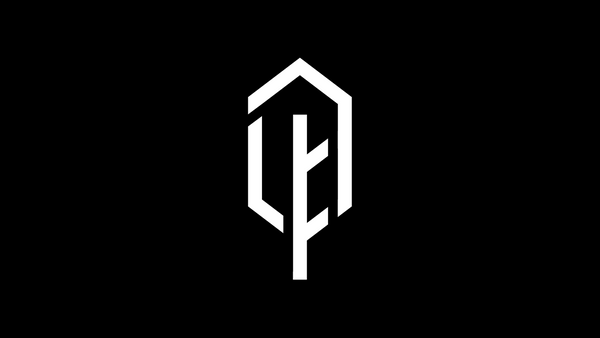