Jean-Baptiste Giambarresi has worked in tech for years, but never on the building side. He oversaw mobile application projects and understood what it took to ship something, but the idea of building it himself wasn’t a real possibility—until he found Bubble. We spoke to Jean-Baptiste on how he found his way to Bubble, and how posting his progress on LinkedIn led to unforeseen product innovations.

Before I discovered Bubble, I was working as a product manager at a large French media company. I was in charge of several mobile applications, ensuring our users were the first to get the information they needed from our applications.

I’ve worked in the digital world for several years now and have always been eager to use new technologies. I wouldn’t say I’m a technical person, but I’m definitely curious and willing to improve my knowledge.

How did you discover no-code tools like Bubble? What motivated you to start using Bubble specifically?

A friend told me about Bubble two years ago as I was working on a mobile application project. Based on my understanding of Bubble at that time, I didn’t think it was the right tool to build a mobile app. I had already begun creating my application on a different platform, and I knew it would be a huge loss of time if I had to change course. The three main points that eventually convinced me to build on Bubble were:

What have been your most exciting projects on Bubble?

Definitely the project I am most excited about is the current one I have been working on: PrepInt.

PrepInt is an application to help job-seekers organize their job hunt, including ways to follow-up on pending applications, best practices to prepare for interviews, and more.

Luckily, internal Bubble resources are pretty clear, including the Academy, Manual, and YouTube videos. I’ve also made use of the Bubble community a lot! I’ve found answers to 80% of my questions from reading the forum.

Do you have advice for folks just starting out on their Bubbling journey?

Getting started is the most difficult part. The learning curve on Bubble can be aggressive, but there’s no doubt that once you start you will be dazzled by your own progress.

And ask for help when you need it! The community is always kind and thorough when guiding you.

Also I recommend to try to think out of the box: I solved MANY of my “problems” by looking at the scenario differently. The more you work in Bubble, the more solutions you will realize you already have when coming up against an issue.

Had you ever considered Building in Public before?

I had never heard about building in public. But as I began to take part in the Build in Public campaign, I realized there was actually a lot to share online about my work, and as I went along I could see how beneficial it can be to involve your community in making product decisions.

What were the benefits of Building in Public?

I had the opportunity to involve my community on LinkedIn and was able to include them in some design decisions thanks to these Build in Public communications.

People who follow me on LinkedIn know I don’t have a technical background, and they seemed very interested in Bubble as they saw that I’m able to build such a robust platform without technical knowledge.

The only struggle I faced was the rhythm of publications; as this is a side-project, it was hard to prepare the communications and keep on developing the tool at the same time.

How has Building in Public been beneficial for you?

Many people came to me asking for information on Bubble, and I’m sure they will now think about Bubble when launching a project. In fact, some of my friends did launch projects on Bubble! At first, they called me very often for help, but now they’re developing very fast on their own. Thanks, Bubble! 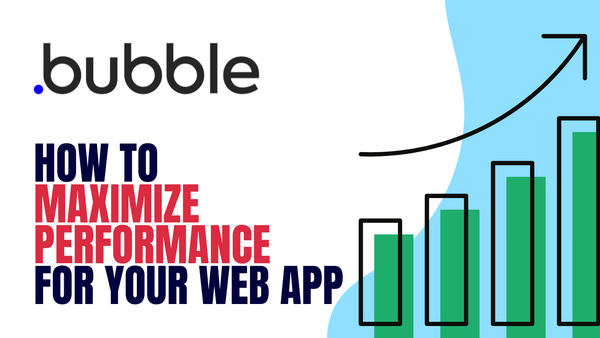 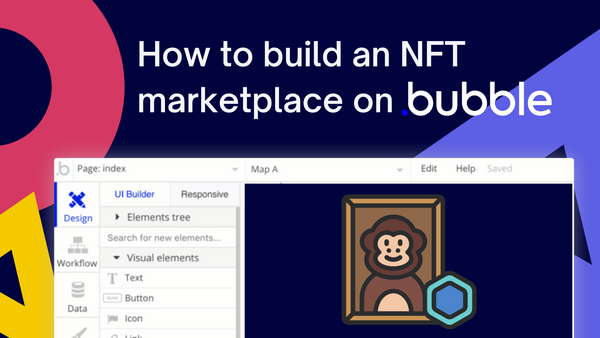 Learn how to build an Opensea clone or your own Web3 marketplace without code, using Bubble's visual web builder.