When Michelangelo created David, it’s said he saw David within a discarded block of marble and simply carved away everything that wasn’t part of his form. When a development team creates a minimum viable product (MVP), they’re essentially doing the opposite. That is, they start with nothing then build their masterpiece by adding only the most crucial parts first.

There are benefits and drawbacks to approaching product development in this way. This guide covers minimum viable product advantages, disadvantages and alternatives, as well as how to get started building one. (To learn everything you need to know about building an MVP, read Building a Minimum Viable Product Step by Step in 2022.)

What Is a Minimum Viable Product?

A minimum viable product, or MVP, is the earliest possible version of a product. It has just enough features to get the first group of users onboard. The purpose of developing the MVP is to avoid doing unnecessary work or building out features that won’t add value to the final product. It also gets the product into the hands of users as soon as possible so their feedback can help inform the finished product.

Why Is an MVP Important for Startups?

In general, building an MVP first helps save time and money while reducing risks. Depending on where you are in the startup lifecycle, you probably can’t afford to waste time and money building out features that aren’t essential to the product.

Getting a working product as soon as possible can also make it easier to get attention from investors, which will fuel growth. Before deciding whether building an MVP is the best way to secure financing and gain traction in the marketplace, consider the following advantages and disadvantages.

The first significant benefit of building an MVP is that it brings focus and clarity to the project. There’s little room for feature creep when developing a minimum viable product. Specifying which feature or features are at the core of your product brings clarity for the rest of the development process. Starting with an MVP strips risk from the development process and leads to a quicker release.

Next, creating an MVP gives you something you can get into the hands of real users. With a functional product instead of a lengthy spec doc, you can start engaging your target audience.

Once you get users for your MVP, their feedback will guide the next stages of development. You gain a better understanding of user needs. Tight feedback loops make for a highly agile process that yields a purpose-built user interface. Plus, if your MVP is functional enough, your early adopters will help you spread the word about the product.

Because you’re starting with the bare minimum and staying flexible, there’s always room for future evolution. Even so, there are occasionally drawbacks to beginning with an MVP.

When working on an MVP, it can be challenging to determine which features are valuable enough to earn a spot in the initial product. If you include too many features, the development will take too long and be too costly. If you have too few features, though, your product might not be adequately solving the customer problem.

Another significant drawback of creating an MVP is that the development team might not be focused on the product's scalability. The tech stack behind a minimum viable product might not be robust enough to support new features down the road, necessitating a complete redesign. When developing an MVP, it’s vital to make sure the architecture is flexible and adaptable enough to scale as needed in the future.

In some cases, minimum viable product development makes protecting proprietary information difficult. For example, imagine you have a unique but simple idea for a useful software product. You decide to build an MVP to get to market as soon as possible.

Unfortunately, this allows your competition to see what you’ve created, and because your idea is simple enough, they can build their own version. In situations where protecting intellectual property is essential, launching an MVP might not be ideal because it can give the competition time to catch up.

Differences Between MVP, Proof of Concept, and Prototype

An MVP is a fully functional version of a product with only the core features and is complete enough to collect initial feedback from users. On the other hand, a prototype demonstrates the general idea of a product—like its look, workflows, and user interface—without being fully functional. A proof of concept is less built out than a prototype and essentially demonstrates that an idea is technically feasible while validating assumptions with target users.

Build Your MVP With Bubble

Using a no-code solution like Bubble is one of the best ways for startups to reap the benefits and minimize the disadvantages of minimum viable products. Bubble’s solution allows teams to develop functional products quickly, even without hiring engineers. Because Bubble’s tech stack is built to be scalable, MVPs built on our platform are poised for future growth.

Building a minimum viable product is one of the best ways to get seed funding for your startup. An MVP, compared to a proof of concept or even a prototype, minimizes the risk to investors because they can already see how the idea translates into a functional product. 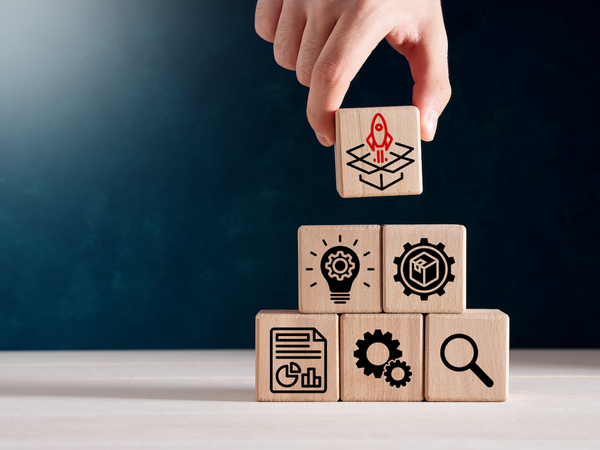 What is minimum viable product development, and how do you get started? Here’s everything you need to know. 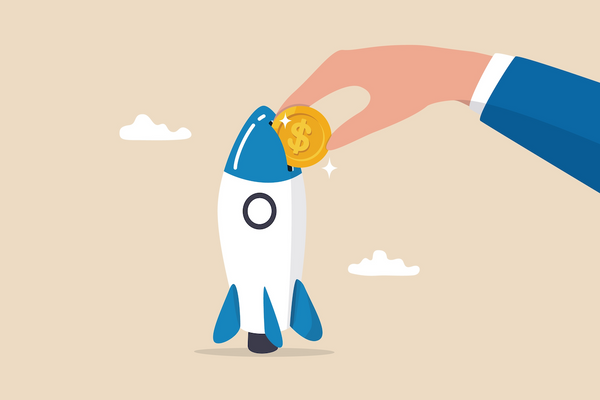 From average expenses to cost-cutting opportunities, this is how much money it takes to start a business in 2022.