Our goal at Bubble is to erase the distinction between software use and software creation.

That’s what using good software is like. On the other hand, creating software today is:

Why is it that software for paying taxes, printing documents, and communicating messages aims to be helpful, friendly, and empowering – whereas the process for creating that software is the opposite? Creating software should strive to be as painless as using software.

In fact, there’s been tremendous effort to change this state of affairs. Programming languages have grown simpler and more powerful. Tools like IDEs attempt to create a helpful work environment by checking for errors, generating code for you, and auto-suggesting what you could type.

This is good, but not good enough. The languages and tools have evolved, but the basic medium of programming is still the text file filled with code. This is a lead chain on anyone working to make improvements. It limits the extent you can adapt to the user’s needs, because it binds what you’re trying to communicate to the limited medium of computer-parseable text.

We’re dropping the code file. We think the computer should store programs as raw data behind the scenes. You shouldn’t have to care what a program looks like under the hood. It should look like whatever it needs to look like for you to do what you’re trying to do.

If you’re trying to draw a user interface, your programming language should look like a drawing tool.

If you’re trying to map out a process, your programming language should look like a diagram.

If you’re trying to explain some logic, your programming language should look like a user manual.

Right now “programmer” is a profession the way type-setter was a profession. We want programming to be something anyone can do, just like anyone today can print a formatted paper document.

This matters because we’re entering a world where everything we experience is mediated through technology. Programming is too important to the future of our economy, our democracy, and our society to be left to a handful of specialists. Is the average person going to be a passive consumer in a world that’s created for them, in ways they don’t understand? Or can this be a world that we all shape together?

Learn more about our movement to erase the distinction between using and creating good software.

Our Founder Emmanuel Straschnov was invited to speak on R. Shane Snipes’s show at City, Uni of London. We talk about how we started Bubble and why. 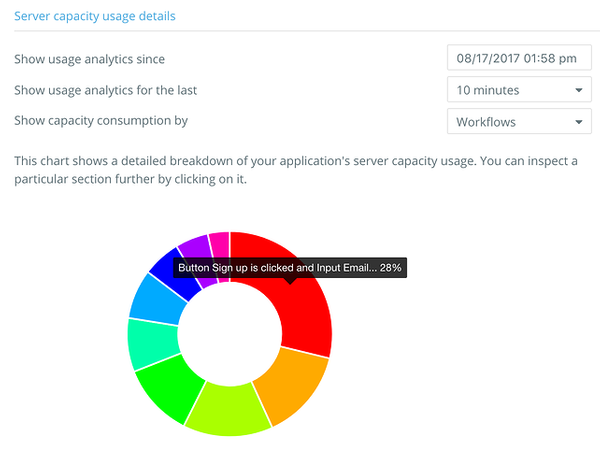 We just made our roadmap public, which will help our users see where we’re heading. We’ve also introduced a new type of subscription for…