2020 was a wild year, but one of the things many of us learned from being stuck inside was this: building your own software products without coding is really empowering. In 2020, no-code platforms like Bubble along have gained over half a million users, and we're seeing exciting trends and big announcements in 2021 that suggest no-code is here to stay.

In the winter of 2020, we conducted a survey of the no-code community called the No-Code Census. In this project, we hoped to learn more about the people and companies that use no-code tools and why they choose to build with no-code.

You can find our full insights about the No-Code Census 2020 here. These are some of the highlights of what we’ve discovered, and we’ll be doing more analysis and research in the near future as we expand and refine the Census for years to come!

How big of an impact does no-code make?

We asked folks who used no-code tools why they chose to build with the no-code among a few selections. Respondents could select more than one answer, as well as include their own write-in option if no answers reflected their reasons. 3.3% of respondents wrote in responses, including that no-code helps to “learn the mechanics of app development” and allows for “better prototyping.”

What tools were the most popular? Read our full report to find out!

If you selected any of the above as a reason for using no-code, we asked a follow-up question with a scale from 1 (representing “A little more than 1x”) to 6 (“more than 6x”). So for instance, if you said you use no-code mainly because it allows you to build without engineers, we asked “How many engineers do you think you would need without no-code?”

The results we found were that people say that no-code saves them a lot of time and money, more than 4x what they would expect with traditional programming. Many tools will say something to this effect in marketing, but we personally never really knew how to quantify the value that no-code brought. With your help, we now have a better sense of the real value of no-ocde.

Who are no-code users?

Our survey asked where no-coders worked and some details about them and their companies. Here are a few averages among the people who responded.

The average age of a no-coder is 34 years old.

The average age of the companies no-coders work for (if they weren’t self-employed or at a school/government institution) was 3.5 years old, with most companies founded between 2017 and 2018.

The average company using no-code is made up of 4 people.

Here’s the detailed breakdown of where no-coders said they worked.

So, what’s the difference between startups and small businesses that use no-code?

When asking about people’s companies, we let people self-identify the type of company or institution they felt represented where they chose to work, from self-employment to universities to large enterprises.

One thing our team was interested in was: “what is the difference between a startup and a small business?”

Turns out, it’s not the number of employees (that was roughly the same, with most startups and small businesses reporting between 2-5 employees), or the age of the company (average age was 3.5 years old across both types). It wasn’t the tools they used either.

Turns out, the main difference we found that a startup was twice as likely to report any amount of venture capital funding (from less than $5M to more than $50M), whereas a small business was more likely to say they were “bootstrapping” or non-venture. This might not be entirely surprising, but it’s important when people talk about “startup” culture, they’re not just referring to a young company or small team, but a certain kind of business model and mindset.

This is not the end of the story. We’re planning to release more findings about the data on this blog that aren’t covered in our report, including a deeper dive into demographics (Is No-Code more diverse than other parts of tech?) and what different tool users say about their no-code experiences. Stay tuned! 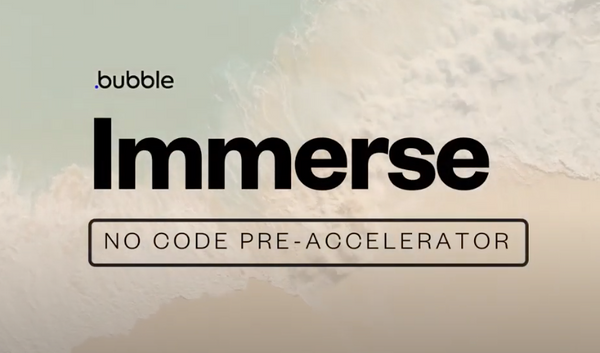 Meet our first 2021 cohort of Black and POC founders from the Immerse program. 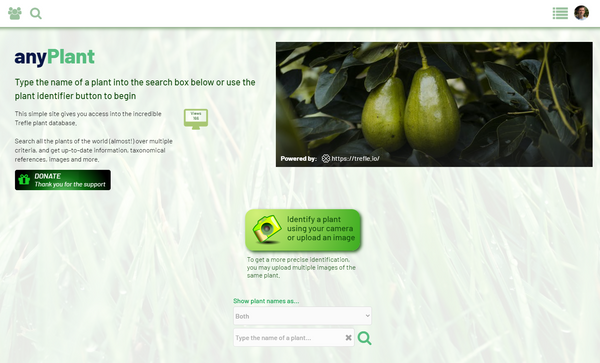 anyPlant founder enables users to search for "any plant" and organize plants by information.