It also means understanding the data structure. For instance, on Airbnb, an apartment has a “creator” (the user who submitted it), an “address”, and some “pictures”. Other types of data include reviews and bookings. These are attached to a given apartment. This is all programming and understanding how the application functions.

Coding, on the other hand, means exactly that… coding. It’s about typing highly structured text on a screen.

Programming and coding today are regarded as the same thing, because there aren’t tools and platforms to divorce the skill sets. If you want to program an app, you have to code it — there’s just no way around it.

That’s exactly why we built Bubble — it’s a tool that enables you to design and program Facebook exactly as I described earlier: without writing a single line of code.

Tools that help sharpen this distinction will unleash a lot of potential. Many more people know how to structure an app like I described with Facebook or Airbnb — this takes time, but many people can do it. When dealing with outsourcing companies, you would have to get to this level of detail to get your app built. The logical process is close to what Excel requires (Excel is a programming tool, in some ways). If tools like Bubble can convert people that use Excel into programmers, the productivity and creativity gains will be gigantic.

Second, coding requires a level of attention to detail that isn’t for everyone. A certain level of introversion is necessary to respect the syntax. It’s also less efficient: you can figure out how an app like Airbnb should work in a week or so, but coding it will take you way longer than that.

Bubble is our attempt to change this. We will empower more people to create faster. Don’t learn how to code, learn how to program instead! 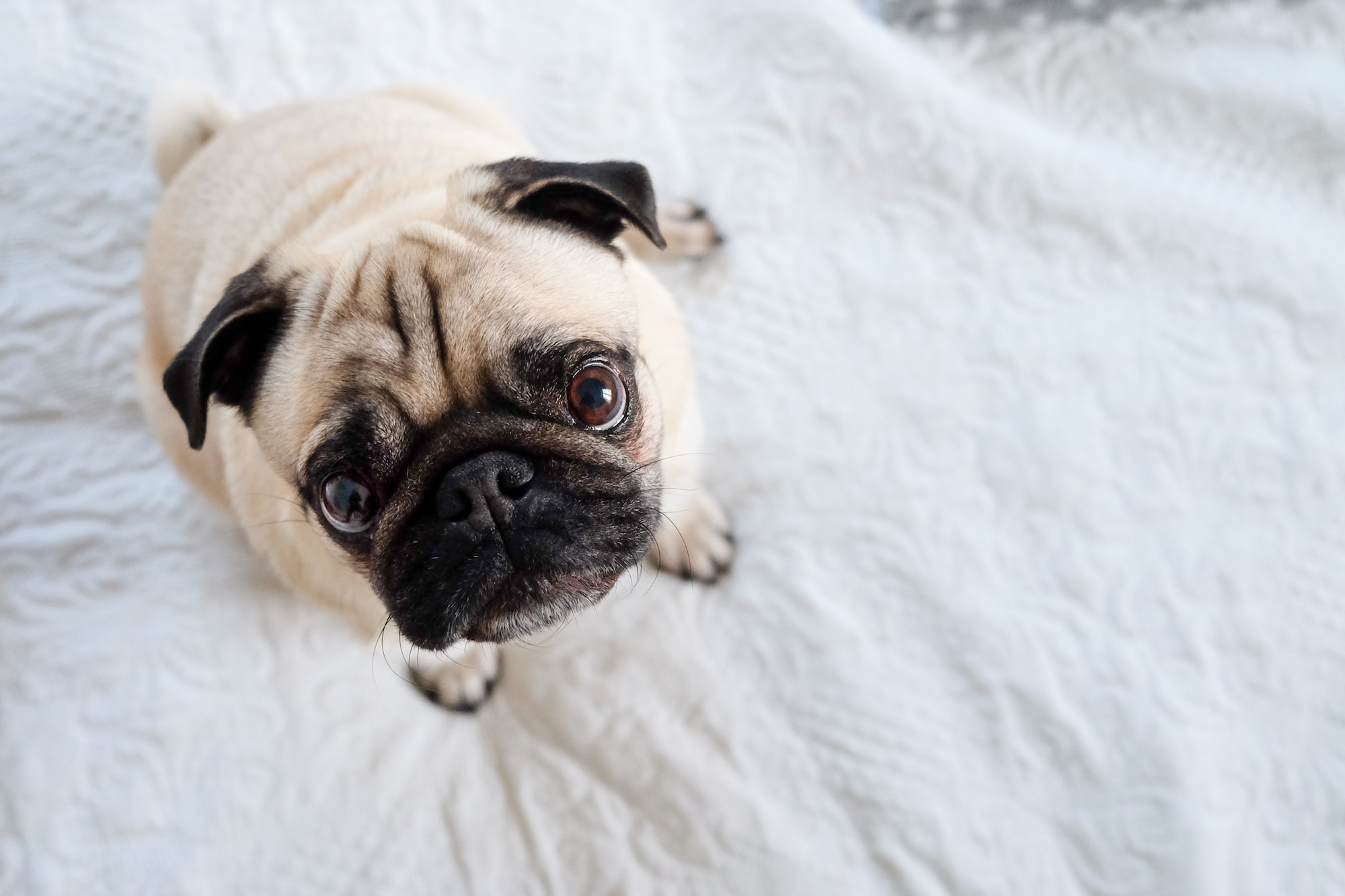 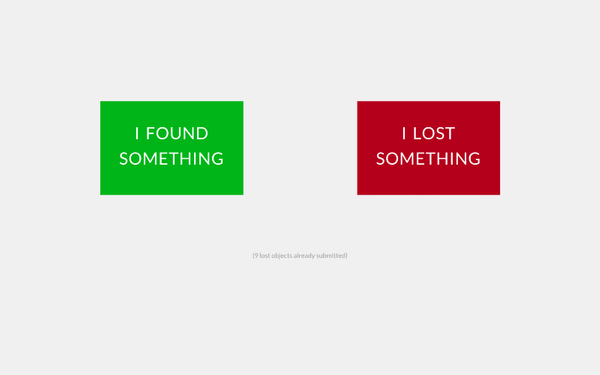 Learn how to use Bubble to build a lost and found app, all without code.