In this series of posts, our engineering team talks about the inner workings of Bubble, the cloud-based visual programming language that’s making programming accessible to everyone. If you’re interested in joining the no-code revolution, see our list of open positions.

Git is great. It’s great for many reasons, but a big one is that it’s decentralized: each developer has their own copy of the repository, and can experiment with different versions of the codebase without having to coordinate with a centralized chokepoint.

Git’s merge features make it very easy for developers to work independently. I can work on feature X, and my friend can work on feature Y, and we don’t need to worry about whether or not we’re touching the same set of files: git will allow us to combine our changes down the line, and help us work through potential conflicts.

However, there is one place left in the modern development workflow where centralization still lurks. The place it haunts is continuous integration, and the monster’s name is “master”.

At many companies, this is what a state-of-the-art continuous integration workflow looks like:

This is great… until I submit a buggy request and break the build. Then, I have to endure the contempt of my teammates as I scramble to undo the damage while they sit tapping their feet impatiently, waiting to deploy the features they are working on.

There’s often a strong culture discouraging build-breaking: engineers are judged for how often they do it, since it slows down the whole team’s velocity.

Our philosophy at Bubble is that this is backwards. People make mistakes, and developers create bugs: that’s part of the natural lifecycle of development. As a rule of thumb, if a task needs to be done over and over without errors occurring, it’s a task for a computer, not a human. So we don’t believe in creating systems where an engineer can become the bottleneck for their team.

At Bubble, we don’t use master, and we don’t practice continuous integration. Instead, what we do is this:

The big difference between this and the standard continuous integration workflow is that the tests run before integration, instead of afterwards. This has a couple big advantages:

We’ve been using this workflow at Bubble for a few years now, and it’s served us well. We often have multiple developers releasing code at the same time, and they almost never need to coordinate with each other, which is a big win for productivity. Coordination and teamwork is great, but when you’re working on unrelated things, it doesn’t make sense to be forced to coordinate. That was the insight behind git, and we see this as a logical extension of that philosophy.

The biggest change for a new developer joining Bubble is that “master” isn’t a special branch (we tend to keep it up to date with production, because Github generates statistics based on master and we like charts, but it’s not officially part of our workflow). We’ve added a couple pieces of automation over the years to smooth out the workflow:

We also added some logic in our deploy script to handle races between developers deploying code. Let’s say we’re deploying two different feature branches, A and B. If the tests on A pass before they do on B, our script stops the deploy of B, and attempts to merge A into B (via the github API). If it can do the merge without conflicts to produce commit B´, it then runs our test suite on B´, and if that succeeds, deploys B´. In practice, we find that 99% of the time there aren’t conflicts (either at the git level, or at a test-breaking semantic level). So two developers can be working on different features, both hit “deploy”, go out to lunch, and have both features be live when they get back! (And if a third developer tries to deploy a feature with a bug in it at the same time, it won’t break the build for the two successful deploys). 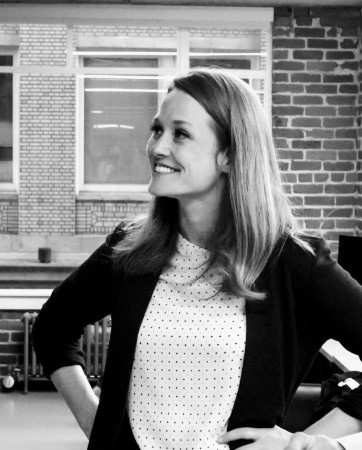 Mary Fox is the Co-founder and CEO of Marlow, a startup that partners with individuals who are ready to take the lead on their career trajectory. Her background is in 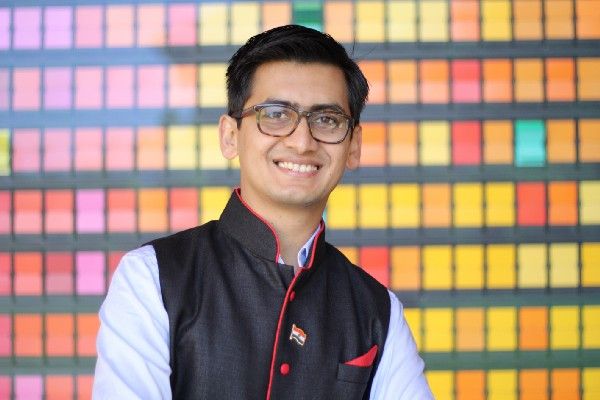 Gaurav Jain is a cofounder of Venture Catalysts, an early-stage investment firm for startups. His background is in venture capital with degrees from Stanford and IIT.