The story is also published as a podcast and you can listen to it on We Make MVP.

Lars Richter, the co-founder of the app SWOP, has children who are studying at a lyceum secondary school in Denmark. One day, his kids asked Lars to help them deliver their old clothing to the lyceum. They explained that they wanted to exchange their clothing with that of some of their classmates.

As a good father who always supports his children’s initiatives, Lars agreed to help, but this turned into a regular routine where Lars had to deliver children’s old clothes almost every week. With an entrepreneurial mindset, Lars couldn't leave things to continue going this way.

Lars came up with the idea for SWOP originally as a marketplace for students to exchange old clothing. With the sustainability trend rising dramatically in Europe during the last few years, Lars realized that the project could also help prevent CO2 emissions and be positioned as a sustainable marketplace alternative to recycling clothes.

Why Lars decided to build his app with no-code

Before SWOP, Lars worked at a bunch of startup agencies. He was always searching for ways to create software easier and faster.

One day, when he was visiting a friend’s apartment, Lars' friend showed him a plant watering scheduling app that he had built within 25 hours using Bubble's no-code app building platform. That was the “aha” moment when Lars decided to use Bubble to build SWOP.

Lars wanted to expedite the process of building SWOP, so he outsourced the development process to the WeMakeMVP Bubble agency, which built the app within a month.

The agency used the popular BDK Native service, a Bubble-to-mobile app wrapper, which enabled the team to use some native app features, convert to IOS / Android, and publish SWOP to both app stores. Volo Humnytskiy, the Bubble developer on the SWOP project, took this experience and shared 15 takeaways for building a Bubble IOS app and preventing Apple review rejection.

SWOP's success in Silicon Valley thanks to rapid application development

Lars decided to apply to the Silicon Valley-based Plug and Play accelerator, known for supporting companies like Dropbox, Honey, and PayPal. Thanks to the quick MVP delivery and the amount of time Lars spent on concept ideation, SWOP was accepted into the accelerator.

Additionally, SWOP raised a private seed round from investors, by leveraging Bubble's platform to continuously improve their product. The SWOP team designed a user-centric product with a robust user experience, constantly accruing feedback from on-sight user interviews in local schools in Denmark.

User experience is everything. It always has been, but it’s still undervalued and under-invested in.

SWOP's no-code approach not only helped to improve UX but also get early startup traction.

If you are interested in SWOP, you can visit their investors page and find out more.

What is next for SWOP?

“We are really aggressive in what we want to achieve," Lars Richter stated.

The passion is manifested in developing the most popular fully digital platform in e-commerce whose goals are reaching 250,000 users by 2023.

90% of all fashion is created in 3D software now. Hence, the team considers integrating AI filters (so the user can customize clothes), Metaverse, Blockchain, and NFT in a fashion app. The main point is still to follow the sustainability value that was coded from the outset.

It’s difficult to predict how far something will get. SWOP has begun with teens doing away with old clothes and in the long run, got the seed funding. No-code is a perfect option for the early-stage start-up. No-code tools like Bubble let you validate your idea and, if you work hard and are lucky enough, rewards you with many more benefits.

Bonus: Volo recorded a podcast interview with Lars, and you can now listen to the story from the horse's mouth. 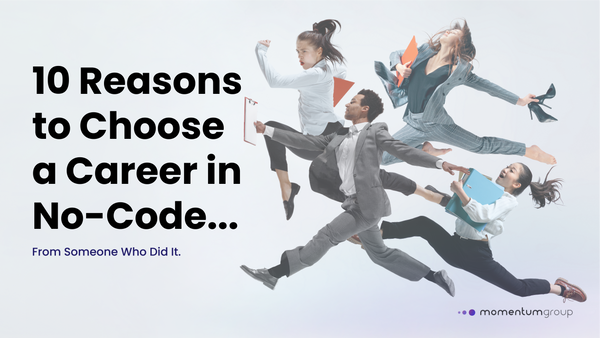 Over two million users have already taken advantage of all that Bubble has to offer. As the product continues to popularize, the demand for talent continues to grow. Not only does this mean no-code developers are highly sought after, but you can become an asset to non tech-enabled businesses. 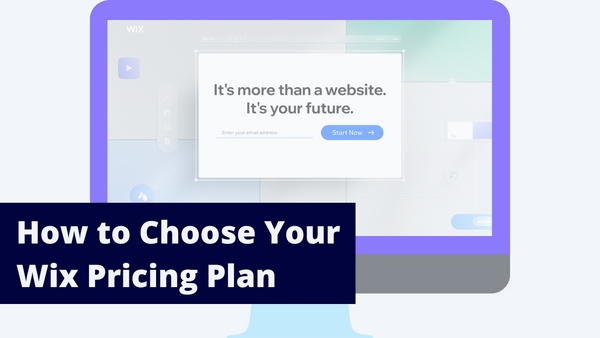 An up-to-date guide on choosing the right Wix plan pricing for your website.