Bubble and Notion are two tools widely used and beloved by no-code founders. If you’re a startup founder or entrepreneur working on a digital product, Notion helps you draft, collect, and organize all your notes, docs, wikis, and project ideas in one place. Once you’re ready to bring those ideas to life, Bubble lets you visually build a fully-fledged live MVP or web app for your product that you can launch on Bubble’s all-in-one platform.

The spirit of both Bubble and Notion are highly aligned. Notion’s mission is to “make toolmaking ubiquitous,” while Bubble’s mission is to “erase the distinction between software use and software creation.” Together, we embody the essence of the no-code movement, empowering everyone to build software.

“We’ve used Notion for asynchronous communication in [our] development process over the past few months to suit the UK & USA time difference between us,” said Marc. “Expenses, alpha test-results, planning delegation and even our fledgling Knowledge base are all handled with Notion.”

The pair built a To-Do App for Notion using Bubble to conveniently capture fleeting thoughts for Notion. After connecting your Notion through the app’s integration, you simply pick a Notion database, type your thoughts in the app, and click ‘Add’. Your thought is saved for triaging later in Notion.

“Navigating Notion can take effort, especially when using deeply nested pages. Notion has a ‘favorite’ feature, which is convenient, but we lower the friction further and hope to provide users with real time-savings over long term use,” said Marc.

Ready to start taking advantage of the benefits of Bubble and Notion for yourself? Request a private key here and then visit Notion’s startup program and fill out the quick form. Indicate “Bubble” as the partner and then input your private partner key. That’s it! 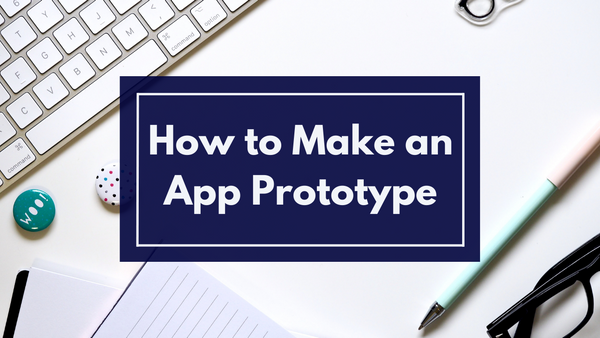 Creating a prototype of your app is an essential step in its development. Here's how to do it, and some of the best tools available to help. 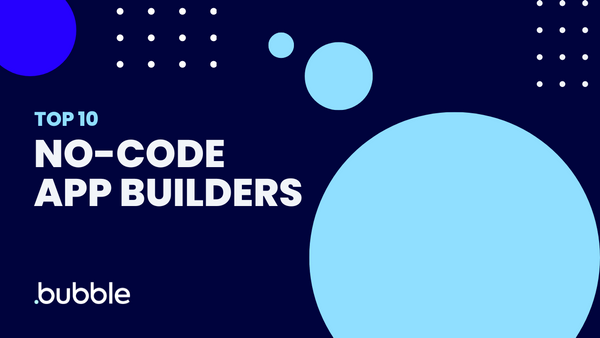 Kickstart your startup with a professional app—no coding required! These no-code app building tools make it super easy to create and publish your app.