Our software engineering squad at Bubble is one of a kind: intellectually curious, driven, funny and friendly too. Standing out in the crowd is Alessandro Jeanteur, who joined the team about a year ago by way of France and Italy. “Aless,” as he is better known, is a mix of extreme curiosity, unfiltered ideas and contagious energy in all of the best possible ways. Read on and find out more:

What has been your favorite project so far? Getting rid of a very expensive test suite we had that made our deployments take 30+ minutes each time, replacing it with a virtually free in-house solution that’s a lot faster!

Do you have a user or Bubble app that you enjoy working with? Airdev’s tools seem to push the limit each time and it’s super exciting to discover ways that they were able to take advantage of the tools we gave to create very intricate behaviors in their app!

What’s something most people don’t know about you? Back in 2010 when it was a simple casual game, I was top 20 in way more Angry Birds leaderboards than I care to admit.

What’s at the top of your bucket list? Close call between playing Tchaikovsky’s 6th symphony in an orchestra and Heli-skiing down a mountain with some friends

Do you have a favorite activity/place/thing about New York? Citibiking to Costco/The Intrepid Museum/the feeling that whatever is happening, it’s happening HERE.

Favorite concert/music event you’ve attended so far? Bon Jovi’s 30 year anniversary concert in San Siro, Milan, hands down. The crowd organized colored flyers to read “Love bon jovi 30” across 80 thousand seats, caught the band by surprise, Jon [Bon Jovi, lead singer] started crying, interrupted the concert, and said “guys I can’t do this now we still have 3 hours to go”. 25 songs in, he started taking requests from people, and killed it all the way to the THIRTY FIRST SONG, 3h45 later.

What advice would you give to someone hoping to join Bubble? Brace and enjoy the ride!

Our team at Bubble is small and mighty. We leverage a healthy mix of low ego, idealism, pragmatism that aids to empower each other as a team and Bubble as a product. We’re very proud to be building platform that empowers people to become creators, rather than consumers of technology. If you’re interested in joining us on this mission, check out our Jobs page and send us a note — we’d love to hear from you! 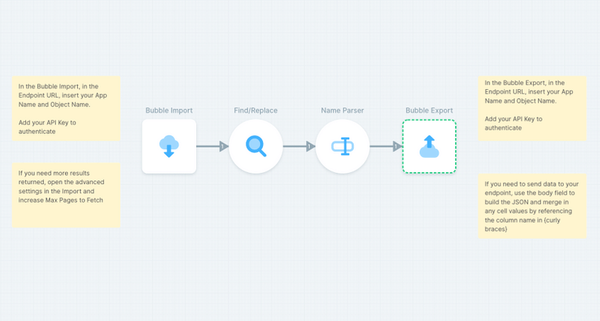 Bubble is excited to announce a partnership with Parabola, a product that allows you to automate processes involving your Bubble app data… 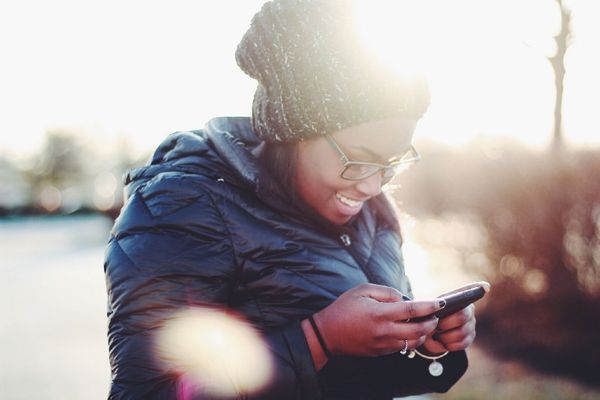 We are excited to launch the official OneSignal plugin for Bubble! OneSignal is the market leader in customer engagement, powering dynamic…