UI/UX prototyping is essential in the development process when you need high-quality websites that meet customer needs and fulfill the stakeholder's vision. You don't want to skip this step because it enables experimentation with various ideas before investing more resources into the development of the actual site. Modifying a website already built is much more expensive than making changes during the design phase.

An important concept to understand is the fidelity of prototypes. While a prototype is a simulation of an actual website or application, the level of fidelity defines how close to reality it will be. The higher the fidelity, the more closely the prototype will resemble the actual system. High-fidelity prototypes look and behave remarkably similar to the actual website.

On the other hand, a low-fidelity prototype may be limited to static pages and layouts. Static pages and layouts illustrate the look and feel of the future website, but they don't provide much insight into the page navigation, overall flow, or user interaction. High-fidelity prototypes sometimes also include audio, animations, and other visual effects that add more detail to the realism of the simulation.

Prototypes are important because they enable teams to leverage their creativity and design skills without writing any code. Usability testing and feedback from prototypes allow UI/UX designers to validate their ideas at a relatively low cost. This process greatly reduces the risk associated with building solutions that miss the mark in terms of requirements or usability.

There are numerous UI design and UX design prototyping tools out on the market. Finding one that meets your needs and your budget can be challenging. To guide your decision, here are the five best UI/UX prototyping tools available today.

Bubble lets you create high-fidelity, interactive prototypes using a drag-and-drop editor. You can create pixel-perfect designs and include images, icons, videos, and maps with no code. Dynamic containers and a comprehensive library of visual elements make it easy to prototype interactive features, including chat and news feeds.

Bubble prototypes make it easy to see how users navigate and interact with a site. After the prototype is ready, you can deploy the resulting web application with Bubble. It is a complete prototype-to-deployment solution.

Build your prototype with Bubble for free

Figma offers a solution that encompasses the design process from idea to engineering handoff. It has almost no learning curve as its intuitive editor lets you easily connect interface elements and create interactions between them.

Sketch is a similar end-to-end design tool like Figma; however, it leverages vector graphics and focuses on designers using the Mac platform. Graphics scalability adds a bit more complexity to the tool, but the resulting graphics look good on any size screen. Beautiful graphics are important since more than half of web traffic today comes from smartphones.

Sketch has a web application that allows stakeholders to view and download assets. However, its native Mac application enables designers to create high-fidelity prototypes in a collaborative environment, online or offline.

Adobe XD is a comprehensive prototyping tool that also leverages vector graphics. It can be used as a standalone tool, or it can be integrated with other Adobe products, including Photoshop and Illustrator.

There are two different modes that designers use to work in XD. The first is design mode, where users create static designs by adding visual elements to artboards, a representation of a web page or application screen. After the artboards have been completed, designers switch to Prototype mode, where they can add interactive links between the different artboards. Finally, the prototype can be previewed by stakeholders, who can provide comments and feedback directly within the prototype.

Proto.io has a comprehensive library of components you can use within its drag-and-drop editor to rapidly build prototypes, including over 1,000 templates and 6,000 digital assets. This library allows users to create high-fidelity, interactive prototypes without writing any code.

What Are Cloud-Based Prototyping Tools?

Most prototyping tools today are cloud-based because they give customers more flexibility. Potential installation and maintenance headaches are eliminated as cloud-based prototyping tools are managed on remote servers, allowing you to access UI/UX designs from virtually anywhere with an internet connection. Sketch is one of the few exceptions, as prototyping is done using a native Mac application.

The type of applications you build and the amount of user interaction involved will help dictate the level of fidelity that is best for your development organization. Cost-effectiveness is another key consideration, as many products offer a limited free trial but have subscription-based plans that increase your number of users.

The learning curve of a given tool is important. Tools with drag-and-drop editors make it easy to create prototypes. Reusable templates and digital assets can also accelerate design efforts. Depending on the tool's complexity, it may take time for your team to become productive with it.

Bubble is a cloud-based design and prototype tool based on a powerful no-code platform for creating digital products. Use Bubble to create pixel-perfect, high-fidelity prototypes and iterate until your team is happy with the design. Then, when your prototype is ready, easily convert it into a fully functional web application, saving you and your organization tremendous amounts of time and resources. If you are developing a new feature or a new website, Bubble can streamline your process from prototyping to deployment.

Over 2 million users are building and launching businesses on Bubble — many have gone on to participate in top accelerator programs, such as Y Combinator, and even raised $365M in venture funding. Bubble is more than just a product. We are a strong community of builders and entrepreneurs who are united by the belief that everyone should be able to create technology. 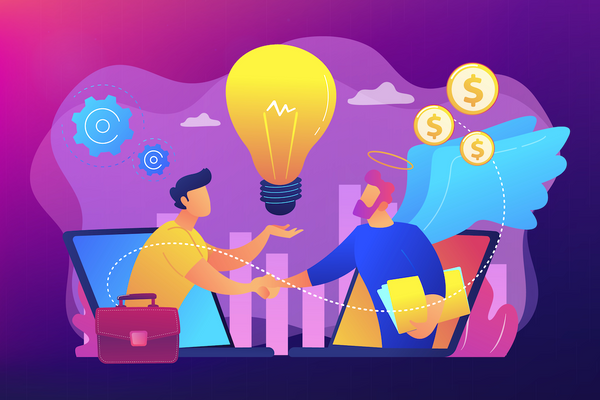 Launching a business requires capital. Here are a few steps to help you gauge your initial costs and find startup business funding. 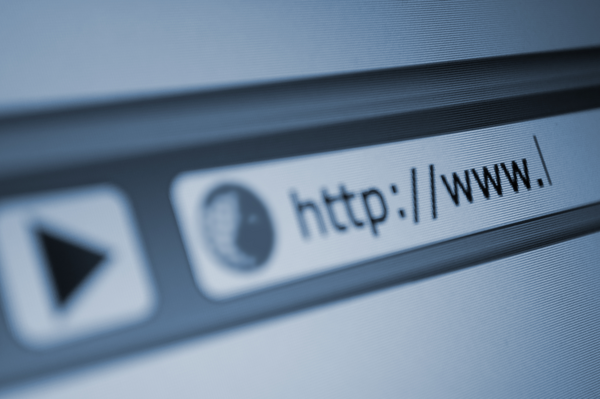 Webflow pricing can be confusing. We break it down to help you choose the right pricing plan based on the features you need and break down the total cost.